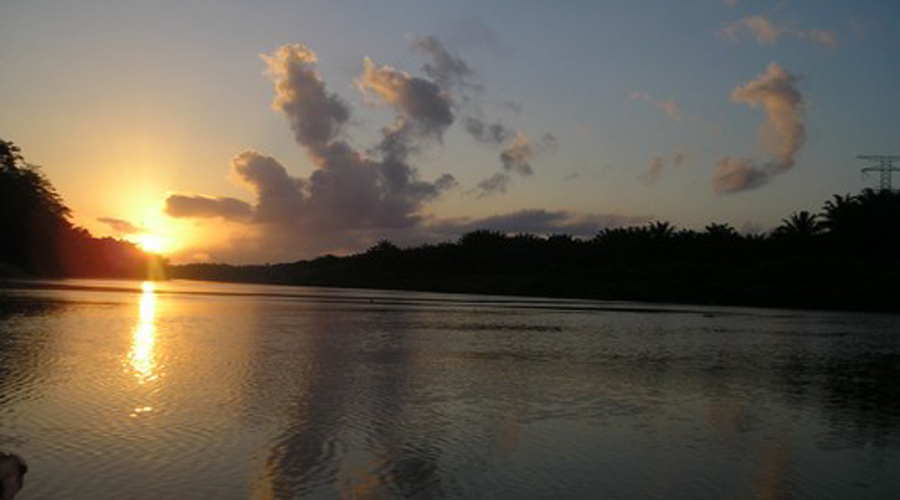 Malaysia is like two countries in one, cleaved in half by the South China Sea. The multicultural peninsula boasts Malay, Chinese and Indian inﬂuences, while Borneo is full of wild jungle – orang-utans, granite peaks and remote tribes – perfect for lovers of wildlife. Geographically, Malaysia is very diverse with 11 states and 2 federal territories.

The population is 30,274,000, apparently the 41st most populated country in the world.
The capital of Malaysia is Kuala Lumpur.

Malaysia is a federal representative democratic constitutional monarchy, in which the Yang di-Pertuan Agong is head of state and the Prime Minister of Malaysia is the head of government.

Malaysia has a newly industrialised, open and state-oriented market economy. The state plays a significant, but declining role in guiding economic activity through macroeconomic plans. In 2012, the economy of Malaysia was the third largest economy in South East Asia.

Malaysian Malay is the official language of Malaysia.