In celebration of World Whale Day we have picked out our Top 5 destinations where you can see these magnificent creatures.  In no particular order they are:

During November – April, Humpback and Blue whales are seen migrating off the South, East and West coast of Sri Lanka.  With the prime locations to see them being Dondra Point and Trincomalee why not embark on a whale watching excursion where they will glide right by you?

Being the only country in South America with both Pacific and Caribbean coasts, Colombia offers whale watching like no other.  During the months of July to November hundreds of humpback whales swim north to the warmer waters.  Expectant mothers use this peaceful environment to give birth to their young, feed and teach them how to survive, whilst the males, make the most of it by impressing the females in hope of starting new courtships.  With the perfect location for all this being on the dark sands just off the coast it is a unique opportunity to see a new mother and her calf.

With Azores annual migration seeing a vast range of whales including fin whales, blue whales, sei whales, minke whales, humpback whales and 3 other baleen species you are definitely in whale territory.  Although most sightings are seen in Spring (April – May) the time to travel greatly depends on the species you wish to encounter as each of their migration habits are different.  Sightings can also be seen earlier on or can extend into the summer months depending on the environment and its changing water temperatures.

Large pods of whales can be seen breaching as they travel through the narrow canal that separates the island and mainland.  The best way to see the whales is on a tour where you may also meet the local dolphins and whale sharks.  If you are lucky enough you may even be able to dive with them.  Prime spots for whales in Madagascar include Nosy Be, Maroantsetra as well as the Conmore and Mayote Islands off the coast of Ifaty.

Approximately 1,500 California Gray Whales swim the 6,000 mile journey from the Bering and Chukchi waters near Alaska to Mexico’s Maja every year between the months of November – March.  With a short period to see these mammals, the best way is by an organised boat ride with an experienced skipper or guide.  If you are unable to the beaches near Tados Santos and the south facing beaches near Cabo San Lucas are prime locations to see the whale from the shoreline. 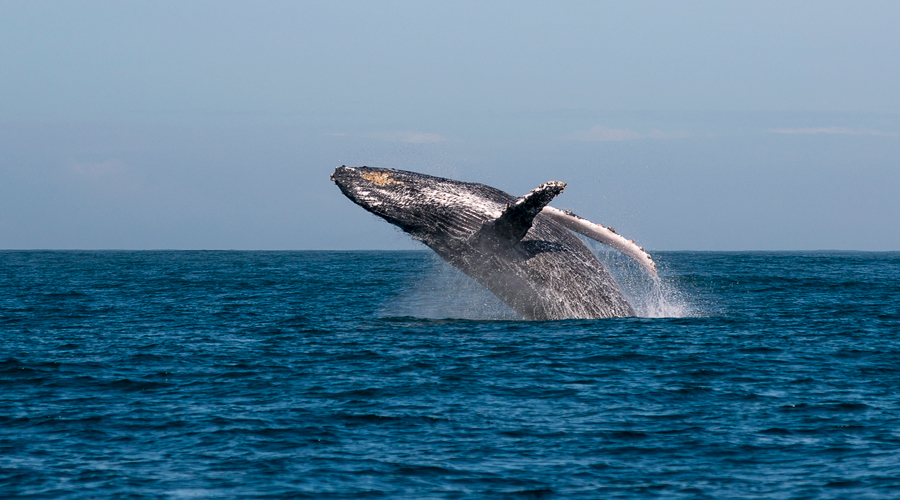 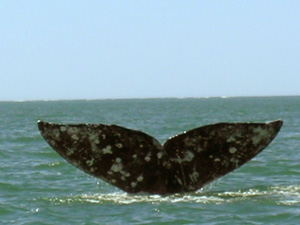